Sivienn proposes original imaging strategies, using a correlation-based approach and applying it to noise signals recorded by passive sensor arrays. Its techniques are based on applied probability, making theoretical results applicable to measured noise signals.
Sivienn works with the most advanced mathematicians to provide services, from scripts to technological bricks, specifically adapted to the use of the data.

Whether acoustic, elastic, or electromagnetic, waves can be used to probe for information about an unknown medium. In the first step of the probe, transducers in acoustics, seismographs in geophysics, or antennas in electromagnetics generate waves, and an array of receivers records them. In the second numerical step, the recorded data is processed in order to estimate some relevant features of the medium : source or reflector locations and shapes.

When only rough forward models, and limited and noisy data are available, the challenge is to estimate parts of the unknown structure. The whole process consists in detecting and localizing sources and reflectors in order to reconstruct small inclusions and shape deformations.

A breakthrough by the introduction of cross correlations in the noughties have led to a distinctive approach to imaging. This finding originated from unexpected consequences observed in time reversal experiments. Recording waves by a network of receivers and regenerating them into the medium after time reversal, made it possible to focus the waves on the original sources, or on reflectors. Surprisingly, refocusing the waves in a randomly perturbed medium worked much better than it did in a homogeneous one.

In multistatic imaging, the central issue is to quantify and understand the trade-offs between data size, computational complexity, signal-to-noise ratio, and resolution. The trade-off between resolution and stability is critical when the data are noisy. Noise may appear in different forms in multistatic imaging. The receivers may be responsible for measurement noise, meaning the recorded data are corrupted by additive and uncorrelated noise. This type of noise is well understood and can be mitigated by classical imaging functions, such as least-square imaging (or full waveform inversion), reverse-time migration or travel-time migration.

The medium can be responsible for noise. The background medium can be heterogeneous, and scattering then produces clutter noise in the data. Clutter noise has a very different structure compared to measurement noise because of its nontrivial correlation properties. Sivienn analyzes the correlations of the recorded signals that carry information about the medium.

The sources can be responsible for noise. They may be imperfectly controlled. Nevertheless, uncontrolled or even ambient noise sources can generate waves that carry information about the medium in their correlations. Sivienn's original approach is to analyze the correlations of the recorded signals and to extract the information contained in them.

Cross-correlation techniques are used on oil reservoirs, in deep seas or in oil wells in operation. Used to obtain the signals emitted by the more-or-less controlled sources found at the surface, sensor arrays record ambient noise. The cross-correlation techniques make it possible to transform the passive sensors situated in wells into virtual sources.
In seismology, large sensor arrays can be put in place, although emitting sources are generally rare and uncontrolled. Cross-correlation techniques make it possible to digitally transform data issued from these passive arrays into results equivalent to those issued from active networks. In particular, passive imaging of ambient noise makes it possible to survey volcanoes. The surveillance consists in estimating the functions of the wave equation between pairs of receivers, by cross correlating the signals recorded by a passive receiver.
The sub-aquatic environment can be monitored by passive, correlation-based acoustics. Cross correlations of the signals recorded by a receiver array can be processed to localize a distant source emitting through a complex environment, such as an oceanic waveguide. Reflectors or anomalies may also be detected using the correlations of signals emitted by ambient noise sources.
The internal mechanical structure in the core of a nuclear reactor can be monitored by a correlation-based analysis of ex-core neutron flux, aiming at characterizing the core's modes of vibration.
Measurements of these modes can be compared to the original calculations of the manufacturer and an anomaly in the modal frequencies and/or mode shapes can be the manifestation of an anomaly in the mechanical structure.
Non destructive testing and structural health monitoring aim at estimating the properties of a material or a structure to detect damage or anomalies. Strategies are available using active and controlled sources, such as ultrasound echography. Sivienn uses signals recorded on a permanent network of passive sensors generated by ambient noise sources.
Sivienn has determined the fields (range of frequencies, size of the antennas, level of heterogeneity of the medium) in which the cross-correlation imaging method is better than conventional methods and which calibration parameters (on the window sizes used in the cross-correlation method) must be chosen.
Our research aims to establish and mathematically understand how the results obtained by Sivienn for scalar waves (pressure waves for example) can be extended for other types of vector waves, by targeting more particularly elastic waves (which contain, besides pressure waves, shear waves and surface waves). 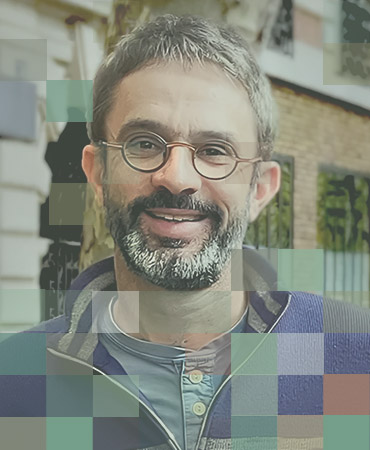 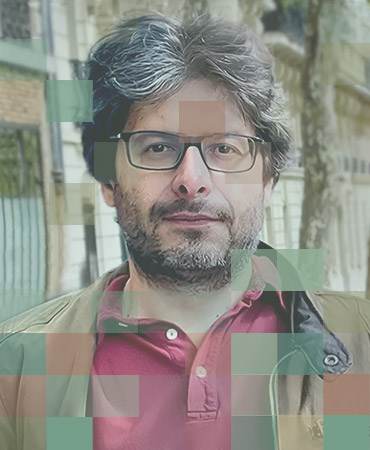 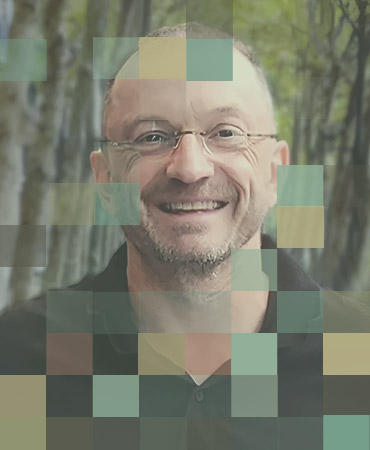 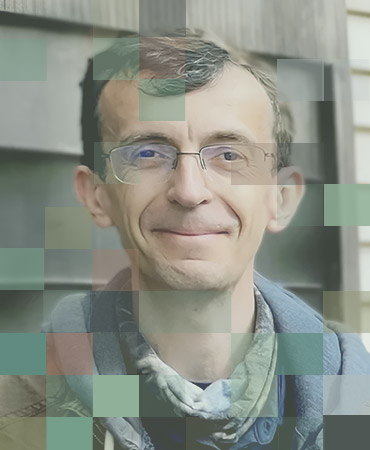 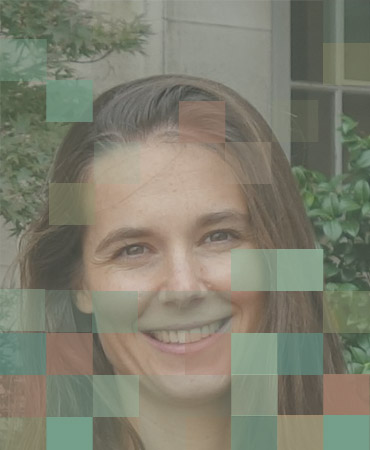 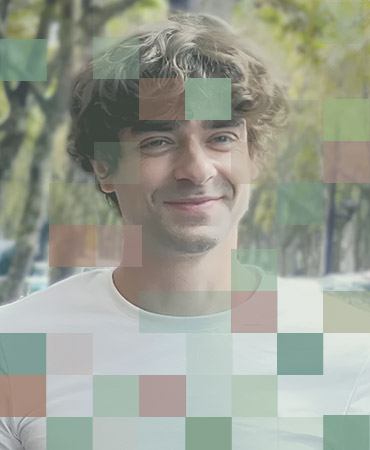 In order to develop and implement the original imaging and signal processing techniques which it has been developing for the past eight years, Sivienn is looking for Applied Mathematicians who are looking to maintain and develop their mathematical skills.
Cross-correlation techniques were originally developed in the context of seismology. They have led to major advances in the presence of a complex heterogeneous environment and the use of poorly controlled or uncontrolled sources, or even ambient noise sources. Sivienn's aim is to extend these ideas to other areas. Sivienn's initial work has successfully focused on the monitoring of structures (e.g. bridges) using passive sensors for anomaly detection, on non-destructive testing using ultrasound in complex media (concrete), and on monitoring the vibratory modes of uranium assemblies in reactor cores using neutron flux measurements. New fields of application have emerged, particularly in underwater acoustics.
In order to apply these techniques to new applications, Sivienn is recruiting full-time researchers with a PhD or post-doctoral profile in Applied Mathematics, with skills in probability/statistics and/or signal processing and who are familiar with the Python programming language. 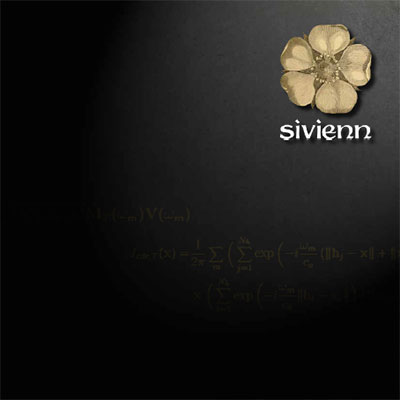